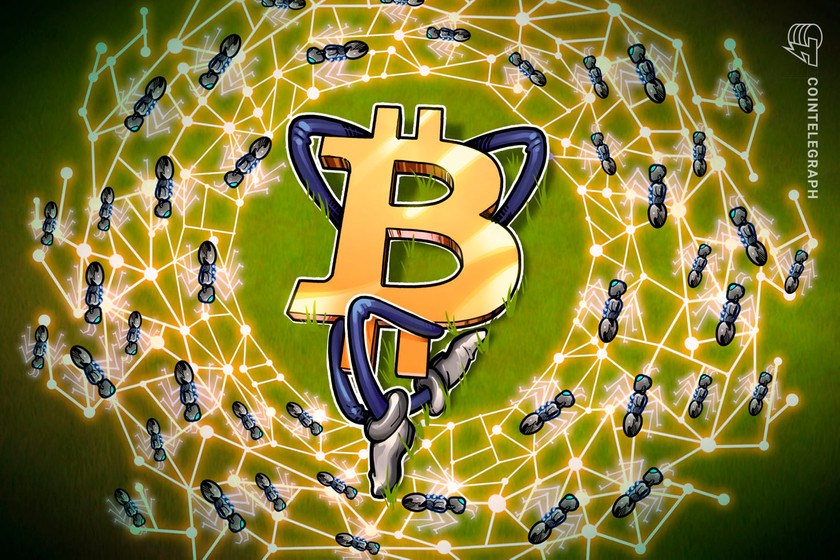 Fidelity Digital Assets has published its response to commonplace criticisms of Bitcoin.

"Bitcoin has failed as means of payment" is one of the prevalent criticisms of Bitcoin (BTC) that Fidelity Digital Assets is seeking to rebut. In a blog post published on Nov. 13, the firm took on six “persistent” criticisms, including Bitcoin's volatility, environmental wastefulness and use in illicit activities.

Regarding the coin's purported failure as a means of payment for everyday transactions, Fidelity's argument is that this criticism fails to understand Bitcoin's core purpose. The currency is outperformed, Fidelity accepts, by conventional payment rails like Visa, Mastercard and PayPal, all of which can offer higher throughput. However, Bitcoin has been designed with other priorities in mind, including “perfect scarcity,” Fidelity argues.

“Bitcoin makes deliberate trade-offs, such as limited and expensive capacity, to offer core properties such as decentralization and immutability. Given its high settlement assurances, Bitcoin optimizes its limited capacity for settling transactions that aren’t well served by traditional rails.”

While the coin is, in theory, viable as a payment tool, its limitations mean that everyday use is not necessarily the end goal for the asset. As well as price volatility, Bitcoin's tax definition as property in some jurisdictions — meaning that users have to calculate gains and losses for every payment or purchase in Bitcoin — renders it impractical for many payments.

Fidelity claims that users should be aware that the coin's design has prioritized aspects such as decentralization, finite supply and immutable settlement. These should be valued on their own terms, with the acceptance that they do come with downsides on the daily transactions front.

Related to payments, Fidelity tackles the criticism that Bitcoin's extreme volatility compromises its use as a store of value. Here, Fidelity again reframes the terms of the criticism, claiming that volatility is the price paid for an “intervention resistant market”:

“No central bank or government can step in to support or prop up markets and artificially subdue volatility. Bitcoin’s volatility is a trade-off for a distortion-free market. True price discovery accompanied by volatility might be preferable to artificial stability if it results in distorted markets that may break down without intervention.”

The last four criticisms tackled in the blog post are environmental wastefulness, Bitcoin's use for illicit activity, the asset “not being backed by anything,” and its potential overtaking by a competitor.