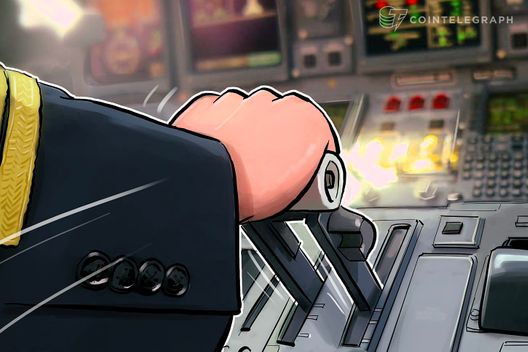 Leading crypto exchange Binance has announced the launch of its new analysis division to prepare “institutional-grade” research reports within the cryptocurrency space.

The largest cryptocurrency exchange, Binance, has launched an analysis division to conduct  “institutional-grade” research reports, according to an announcement published Nov. 8.

Binance’s new analysis division, Binance Research, is set to prepare institutional-grade research reports with the objective of increasing transparency and improve the quality of information within the cryptocurrency space.

The division has already conducted and published two in-depth reports devoted to a decentralized blockchain that supports smart contracts and distributed applications, and a scaling solution for Ethereum (ETH).

Binance Research is not the first project from the exchange beyond its original mandate. In the beginning of October, Binance announced it will  donate all listing fees to charity, as well as allow developers themselves to name the amount they pay, without demanding a minimum fee.

Also in October, Binance’s venture wing Binance Labs invested millions of dollars in decentralized digital content ecosystem Contentos, wich will develop a decentralized ecosystem that will purportedly offer transparency and monetization of content, without third-party censorship or removal of content.

Founded in China in 2014, Binance is now the world’s largest digital exchange in terms of adjusted daily trading volume, which is around $796 million at press time, according to CoinMarketCap.

Binance has been gradually expanding its trading activities to other countries, recently announcing the launch of its fiat-to-crypto exchange in Uganda, enabling users to buy two major cryptocurrencies — BTC and ETH — with the local fiat currency of Ugandan shillings.

In September, the leading exchange announced of private beta testing a crypto-fiat exchange in Singapore, which will presumably support the local Singapore dollar. Also that month, Binance signed a Memorandum of Understanding with the Malta Stock Exchange’s fintech and digital asset subsidiary, MSX PLC, to launch a trading platform.

In August, Binance LCX, a joint venture between Binance and Liechtenstein Cryptoassets Exchange (LCX), announced the launch of a fiat-to-crypto exchange in Lichtenstein.