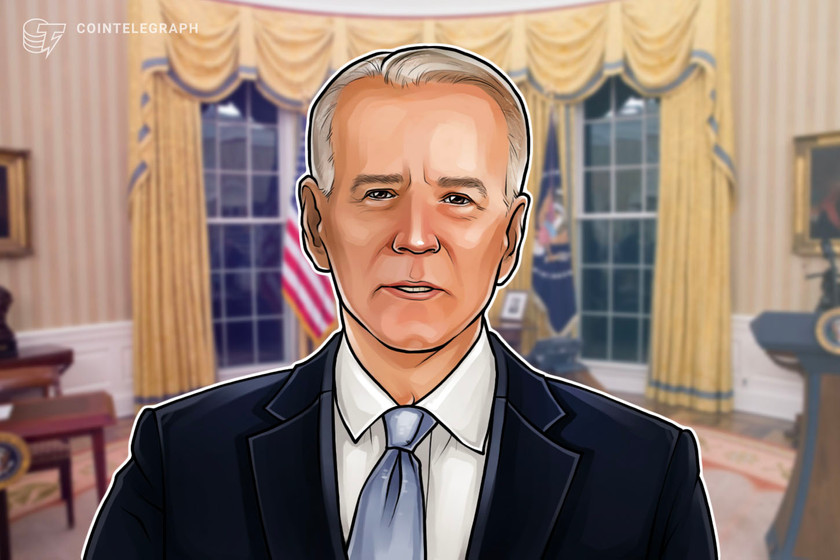 Gary Gensler will reportedly ensure a smooth transition with the Federal Reserve in addition to banking and securities regulators.

Less than four days after his official acceptance speech, Joe Biden has already begun assembling a team including the former chairman of the Commodity Futures Trading Commission as part of his transition to the 46th President of the United States.

According to a Nov. 10 announcement from the ‘Biden-Harris Transition’, Gary Gensler has volunteered to join President-elect Joe Biden’s team as a financial expert. The former CFTC chair will be the lead tasked with ensuring as smooth a transition as possible with the Federal Reserve and banking and securities regulators.

Gensler served as chairman for the Commodity Futures Trading Commission, or CFTC, under President Barack Obama from 2009 until 2014. He was known as a stringent regulator during his time as CFTC head, overseeing reforms to the $400 trillion financial derivatives market.

The new financial team lead has said that cryptocurrencies including Bitcoin (BTC) need regulation to grow, arguing that investors should be protected in the event of market manipulation. In 2018, Gensler also stated that Initial Coin Offerings should be considered securities, placing them within the regulatory purview of the U.S. Securities and Exchange Commission.

In addition to his appointment on the transition team, Gensler is currently a senior advisor at the MIT Media Lab’s Digital Currency Initiative. The group conducts research on blockchain and digital currency with a goal of facilitating development and adoption of the technology.