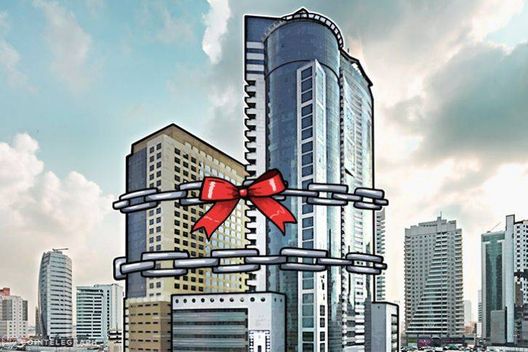 The Berkeley city council has approved a plan that would sell municipal micro-bonds on a blockchain, the plan will now be considered by the city manager.

The city of Berkeley, California has moved forward with an initiative to apply blockchain technology to public financing to raise funds for community projects, Bloomberg reports May 2. Last night the Berkeley city council unanimously voted to ask the city manager to consider a pilot program that proposes selling municipal bonds using blockchain technology.

The project, initiated by Vice Mayor Ben Barlett, aims to introduce another funding method to the city financial infrastructure that would ostensibly increase community investment by reducing the minimum bond price.

Barlett said that the pilot venture intends to launch “micro-bonds” which would allow the issuance of bonds in denominations in the range of $10 to $25. The typical minimum denomination for a municipal bond is $5,000. According to Barlett, people can more easily afford $10 than $5,000 for a bond, which would make investing in city projects a more viable option for average citizens.

Using blockchain would provide a ledger platform, upon which micro-bonds would be recorded as soon as they are issued. Barlett says that coupling micro-bonds with the blockchain is, “meant to get around Wall Street.”

Barlett added that, should the political process allow it, they could go one step further and support funding municipal projects via a tokenized currency. The idea was met by some skepticism from Councilwoman Susan Wengraf, who said:

“I don’t know much about it, but I know it’s very unstable. The examples used by other communities successfully [issuing mini-bonds] was based on dollars – cash, not cryptocurrency. I would be very happy to support the first part of the proposal and more skeptical about cryptocurrency.”

Berkeley started considering a municipal token in February, after a tweet from US President Donald Trump raised concern that the local university would lose its federal funding. Berkeley is also a sanctuary city, meaning that it doesn’t cooperate with the federal government to enforce immigration law. The Trump administration has recently been threatening to pull funding to sanctuary cities as part of their immigration reform.

According to city officials, issuing a Berkeley municipal token would be one way for the city to avoid budget shortfalls that are the result of resisting the current presidential administration.