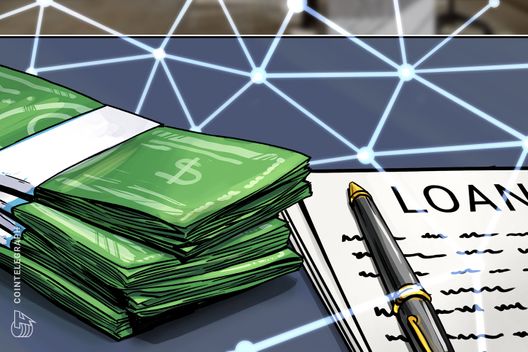 Banco Bilbao Vizcaya Argentaria (BBVA) has carried out a blockchain-based syndicated loan of $150 million with BNP Paribas and MUFG.

BBVA’s head of global finance Ricardo Laiseca commented that the recent blockchain-related initiative by the bank is a part of the company’s attempt to provide corporate clients with “the most innovative financing solutions.”