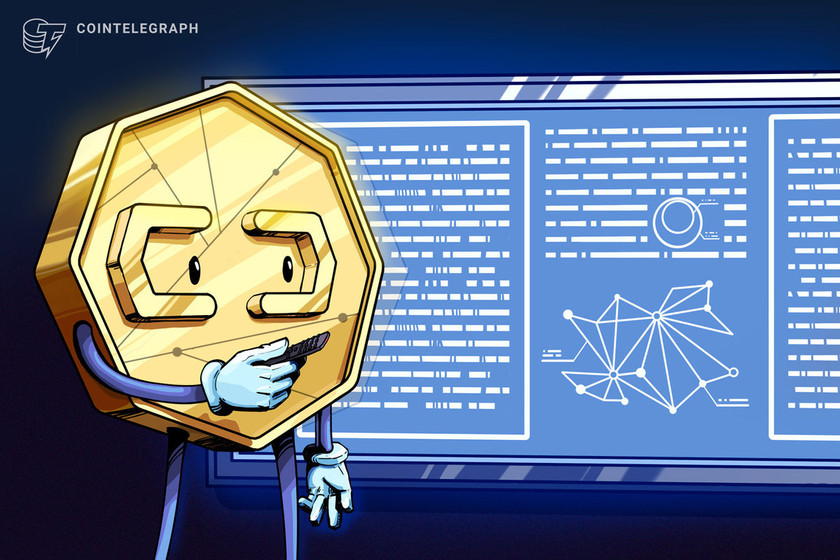 Bancor’s approach to dealing with impermanent loss on decentralized exchanges might have significant implications for idle altcoin capital.

According to the document, the total liquidity increased by almost 100%, resulting in the platform earning about $1.12 million in cumulative swap fees.

Bancor’s report noted that the fee earnings were more than five times the cost required for impermanent loss compensation for liquidity providers.

Indeed, impermanent loss management was a major focus of the v2.1 upgrade, as noted by Cointelegraph back in October 2020. While Bancor initially attempted an oracle-based solution, this was quickly revealed to be impractical due to front-running issues. The new approach uses economic incentives to cover the cost of impermanent loss, a phenomenon caused by the constantly rebalancing portfolios of liquidity providers. As two tokens diverge in price, LPs suffer smaller gains and larger losses compared with a benchmark 50-50 portfolio.

At the time, Bancor revealed that it would introduce an insurance mechanism against impermanent loss in its second iteration. As part of its solution framework, the project enacted a vesting schedule for liquidity providers to incentivize long-term staking.

Under the vesting schedule, the protocol provides a 1% coverage on the liquidity capital provided up to 100 days toward covering any impermanent loss. However, liquidity providers who withdraw their funds before 30 days do not earn any compensation for losses incurred during the period.

With swap fees far exceeding insurance costs for impermanent loss compensation, Bancor noted that the platform is operating at a profit for both the protocol and Bancor Network Token (BNT) holders.

Commenting on the potential impact of such a situation for idle altcoin capital, Nate Hindman, head of growth at Bancor, told Cointelegraph that more altcoin holders will be incentivized to become liquidity providers instead of adopting a buy-and-hold strategy, adding:

“With Bancor v2.1, AMM LPs can stay long on their tokens while providing liquidity, free from the threat of impermanent loss. We believe this will bring a new wave of users participating in AMM staking. As we've seen so far, many of these users tend to be long-term holders (instead of opportunistic yield farmers) seeking high, risk-minimized yield on their favorite tokens.”

Hindman also remarked that a workable solution for impermanent loss may also encourage projects to utilize their treasuries in supplying liquidity to AMMs. Similar to proof-of-stake rewards, this could allow projects with large token reserves to finance themselves while increasing liquidity on their token pairs.