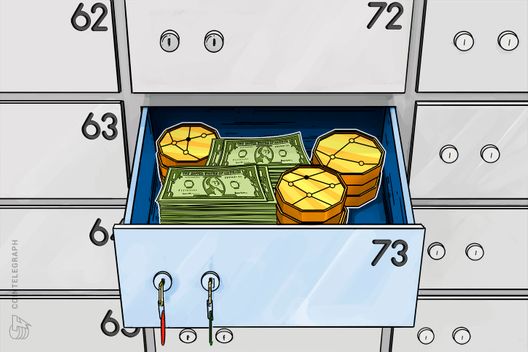 Decentralized exchange platform Bancor plans to reduce the risk of future hacks across crypto by commissioning a cross-industry squad of “crypto defenders.”

Summarizing the platform’s future plans in the post, co-founder Guy Benartzi also announced that Bancor’s internal tools that helped tracked its hacked funds would be made available to a wider audience.

This move will form a precursor to a major crime-fighting initiative which Benartzi hopes will result in contribution of “resources and capabilities to fight criminals together.”

The initiative, described as a “coalition of crypto defenders,” will involve the platform and other as yet unnamed cryptocurrency industry businesses. Benartzi explained in the post:

“Members will collaborate on mechanisms to warn and assist each other in times of peril, coordinate around shared blacklists, and contribute open-source tools aimed at creating a safer world for all stakeholders.”

Bancor’s handling of the hack drew criticism from well-known industry figures and community members. The platform’s freezing of a smart contract containing almost $11 mln in its native token BNT runs contrary to decentralized principles, critics argued, while others claimed the fact that the attack was successful at all proved Bancor’s inferiority.

Lee subsequently focused attention on Bitcoin and Litecoin’s Lightning Network implementation, which he said would eventually be the “ultimate” decentralized exchange arena.

“The stolen 25,000 ETH belong to BNT holders. They were stolen from a reserve managed by a smart contract to fund BNT liquidity, and they were put there by BNT token buyers.”