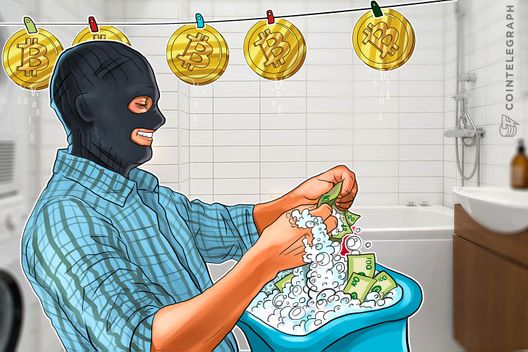 Listings site Backpage CEO has pleaded guilty to conspiracy and laundering allegedly $500 mln in revenue, in part via crypto.

Listings site Backpage CEO Carl Ferrer pleaded guilty to conspiracy and three counts of money-laundering, in part via cryptocurrencies, in a plea agreement unsealed in federal court in Arizona on April 12.

Ferrer admitted he was aware that the “great majority” of the site’s ads were for prostitution services, and had conspired to conceal their true nature. He further admitted to laundering the site’s allegedly $500 mln revenue through “seemingly unconnected” bank accounts and “crypto-currency [sic] processing companies, including CoinBase, GoCoin, Paxful, Kraken, and Crypto Capital,” among others.

The deal comes three days after Backpage was seized and a 93-count federal indictment was obtained against seven of the site’s operators, but in which Ferrer’s name was not included.

In combined state-level deals, the company also pleaded guilty to human trafficking in Texas, with Ferrer pleading guilty to money laundering, and to conspiracy and money-laundering in California.

Ferrer must now permanently shut Backpage down, which Attorney General Xavier Becerra described as “the world’s largest brothel.” He is also required to hand over the site’s data to officials and to cooperate in the prosecution of his co-founders, Michael Lacey and James Larkin, who have both pleaded not guilty. In exchange, Ferrer will face a maximum five years sentence.

Legal authorities in over 30 countries worldwide are investigating the misuse of cryptocurrencies for illicit ends. Earlier this year, the Chief of the International Monetary Fund (IMF) highlighted the need to develop anti-money-laundering (AML) strategies for cryptocurrencies within a global framework.