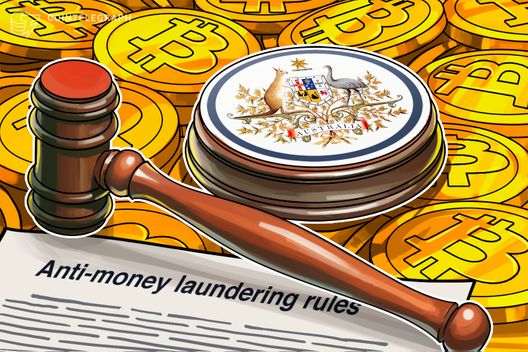 According to fresh information now available on the website of the Australian Transaction Reports and Analysis Centre (AUSTRAC), ‘digital currency exchanges’ must now register with authorities, as well as commit to various reporting and identity checking procedures.

The move comes as Australian authorities attempt to seal the remaining loopholes in cryptocurrency use regarding tax and identity management.

Against a backdrop of discontent due to a sharp rise in scams, the Australian Taxation Office last week asked for taxpayers’ input into how deductions arising from cryptocurrency profits should best be gathered.

As part of the security reshape, meanwhile, exchanges must now adhere to four principal rules in order to operate above board:

A six-month grace period will accompany the new regulations, during which AUSTRAC will be more lenient on operators who fall short of requirements.

“A ‘policy principles’ period of six months will be in place from 3 April 2018. During that period, the AUSTRAC CEO can only take enforcement action if a DCE business fails to take ‘reasonable steps’ to comply,” it adds.