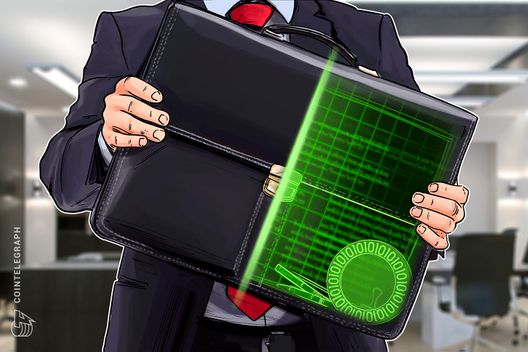 Ingram held the role of director in charge of digital strategy at Big Four auditor PwC, leaving the company in March of this year.

Business Insider Australia writes that Ingram’s work at bitcoin.com.au will include both improving the exchange’s trading functionality and focusing on expanding crypto-based financial products into the traditional market space.

Ingram specifically mentioned instituting crypto investment products into areas like superannuation, which is a company-created organizational pension plan for employees. He also noted that the emergence of crypto-focused funds could “perhaps [be] a hedge against poorly managed central bank currencies.”

Ingram told Business Insider Australia that bitcoin.com.au can be considered more of a gateway service than a full crypto exchange, as it provides same-day settlements, letting people get into Bitcoin (BTC) and “importantly, get back out of bitcoin.”

Bitcoin.com.au currently offers transactions in Bitcoin and Ethereum (ETH), having added ETH in March, though Ingram noted the firm would like to add other cryptocurrencies in future.

Ingram also voiced his personal interest in the technology behind cryptocurrency, telling Business Insider that the “core premise of distributed ledger technology (DLT) has very obvious widespread appeal. Even if the tech capabilities at present aren’t capable, I think humans will prevail,” continuing:

“We know this tech doesn’t have a dead-end. While the evolutionary path hasn’t been fully determined, I think there’s enough evidence that there is a path.”

Ingram isn’t the first Wall Street exec to join the crypto sphere, as an apparent exodus from traditional financial markets into crypto has been ongoing since this spring.

In March, bitcoin.com.au made buying BTC and ETH for fiat possible at 1,200 newsstands across Australia.

Australia, which ended the practice of double taxation of cryptocurrencies in July 2017, is considered by some to be a growing cryptocurrency hub. The government recently signed a $740 million deal with IBM to use blockchain and other new technologies to improve data security.