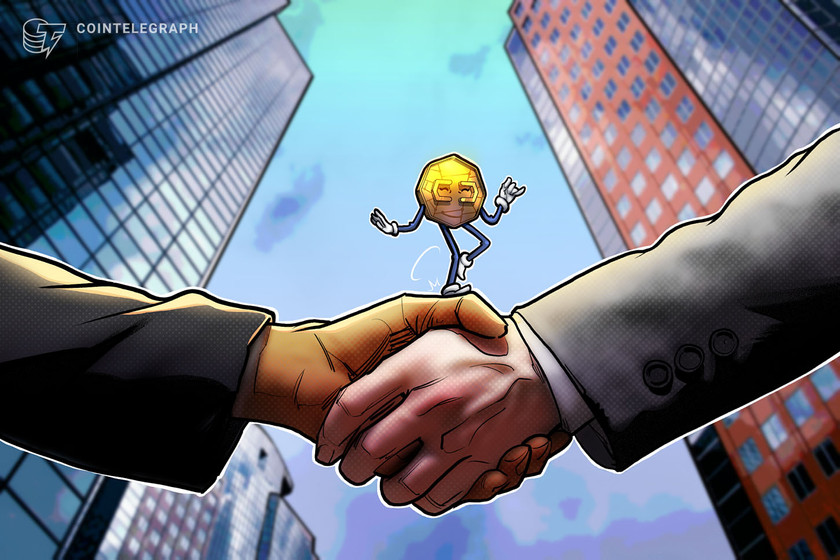 The Silicon Valley venture firm is doubling down on blockchain technology, having already supported several crypto startups over the years.

Andreessen Horowitz is launching a new crypto-focused fund dedicated to expanding the size and marketability of blockchain projects, offering further evidence that venture funds believe in the staying power of digital assets.

Crypto Fund III, a $2.2-billion venture fund co-led by Andreessen Horowitz general partners Chris Dixon and Katie Haun, was officially announced Thursday morning. The fund will be used to finance cryptocurrency networks and teams that are contributing to the new decentralized economy.

“This fund allows us to find the next generation of visionary crypto founders, and invest in the most exciting areas of crypto,” Andreessen Horowitz said. “We invest in all stages, from early seed-stage projects to fully developed later-stage networks.”

Andreessen Horowitz is a prolific investor in the blockchain industry, having led several high-profile raises, including a recent token sale that netted Solana Labs $314 million. The venture firm was also behind the $23-million raise for NFT marketplace OpenSea, the $40-million Talos raise and a $28-million investment round in Aleo. The firm was also behind Dfinity’s $105-million haul back in 2018.

The venture firm’s blockchain portfolio includes some of the biggest names in the industry, including Coinbase, Facebook-backed Diem, Compound and Maker, among several others.

In addition to the funding announcement, Andreessen Horowitz said Thursday that it has recruited five executives to its team, including Bill Hinman, a former director at the United States Securities and Exchange Commission; Rachel Horowitz, a former communications lead at Twitter, Google and Facebook; and Tomicah Tillemann, the new global head of policy who served as a senior adviser for Joe Biden and Hillary Clinton.

Alex Price, an entrepreneur who founded a quantitative research firm that was later acquired by Digital Currency Group’s Genesis Capital, also joined the team, along with Brent McIntosh, who recently served as Under Secretary of the Treasury for International Affairs.