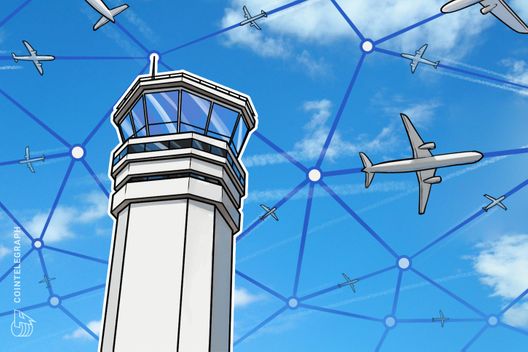 Air Canada has announced its intent to participate on a blockchain-based platform for distributing air travel products from blockchain startup Winding Tree.

Air Canada was established in 1937 and provides scheduled and charter passengers and cargo air transportation. In 2017, Air Canada carried 48.1 million passengers, with an increase by 7.3 percent compared with 2016, per the company’s 2017 annual report.

Air Canada has signed a letter of intent to participate in a decentralized open-source travel distribution platform developed by blockchain travel ecosystem Winding Tree. Through the integration of a new blockchain platform, the companies look to improve the distribution and sale of air travel products and provide access to inventory directly from suppliers. Commenting on the project, Keith Wallis, Director of Global Product Distribution for Air Canada, said:

“Air Canada recognizes the importance of leveraging this next generation technology. We plan to integrate Air Canada's Direct Connect API with Winding Tree's public blockchain platform, giving blockchain-savvy users the ability to access our content directly from the source."

Airline companies around the world have been gradually integrating blockchain technology in their operational processes both to improve travelers’ experience and advance supply chains and logistics. This month, European airline holding company Air France-KLM also partnered with  Winding Tree to reduce costs for the company’s customers by cutting out intermediaries.

Air France-KLM reportedly hopes that blockchain will help it provide "a more advantageous travel offer for customers which is more profitable for suppliers, in particular by reducing the number of intermediaries."